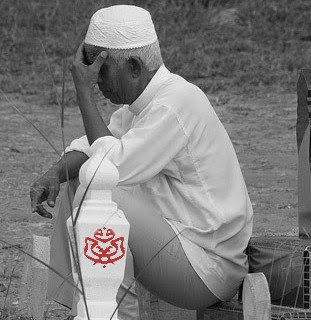 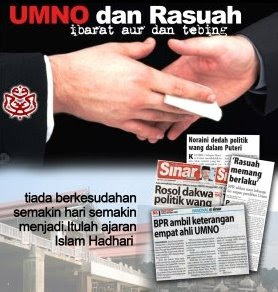 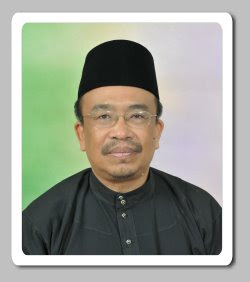 I walked in when proceedings were already underway.

I just managed to catch Dr Pornthip state her view that the marks on the neck of Beng Hock were from a pre-fall injury. 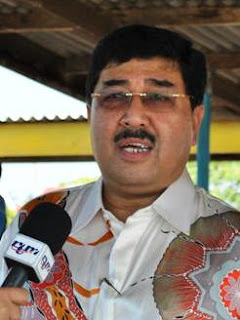 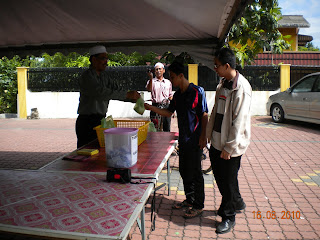 KUALA LUMPUR: Widespread access to pornography and weakened family ties have led to an increase in baby-dumping cases in the past five years, according to Federal CID Director Comm Datuk Seri Bakri Zinin.

Of the total abandoned, more than half or 258 were found dead, he said on Monday.

This year, 21 were arrested for baby dumping, six charged and two convicted, he said. 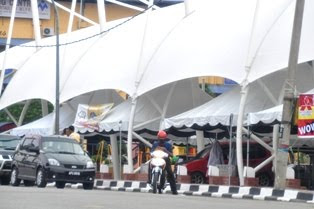 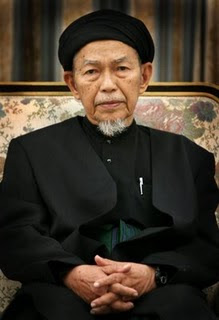 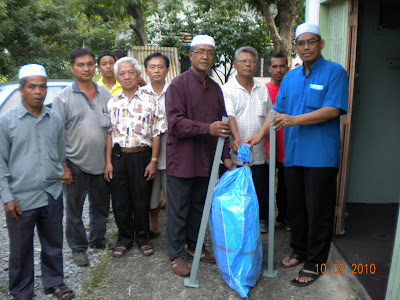 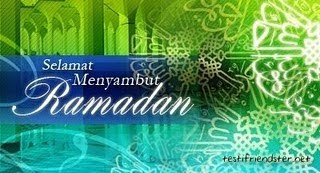 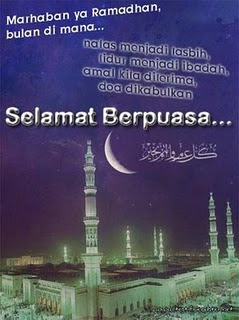 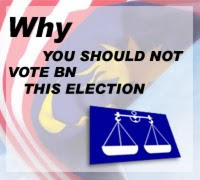 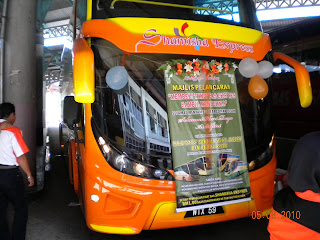 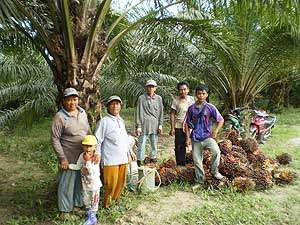 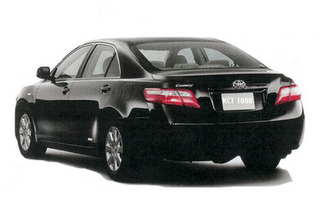 THE Kedah Development Autho–rity (Keda) may be closed down if there is no agreement to renew the state government’s 10-year contract with the Rural and Regional Development Ministry. 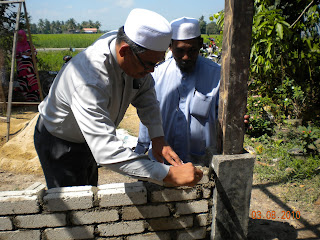 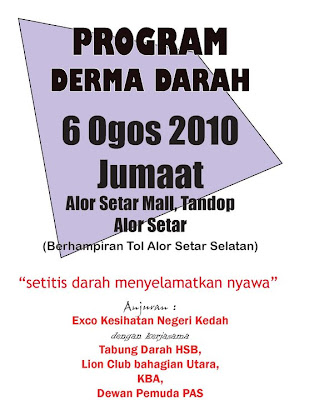